Alabama has long been a supplier to the U.S., where the sounds of Muscle Shoals and the flavors of Mobile Bay have contributed to its cultural memory, and its fertile soils and seas of southern pine have helped build its material culture. The state's role as a supplier has benefited some of its inhabitants but come at the expense and exploitation of others. Modernity and globalization have further complicated the social, economic, and ecological implications of Alabama's role as a supplier, even as it becomes more ingrained in broader material networks. The conceptual role of this conference is to elucidate supply chains and their impacts, here and elsewhere, through the lens of technology and innovation in the built environment. We ask attendees to step Out of Bounds, into disciplines outside their own, examining impacts outside their purview, in an environment with which they may be unfamiliar. The organizer’s intent is that, in doing so, we can better understand the role buildings play in supply chain and become more attuned educators of building technology. The Building Technology Educator's Society advances design education by disseminating its members' work and facilitating their interaction. This is critical not only for students of the building disciplines, but also for those who rely on the work of those future professionals. The BTES Conference is both a celebration of this effort and its most dense expression. Auburn University is a Land Grant institution that prides itself on a robust balance of teaching, research, and outreach efforts within its region, and because of its transdisciplinary contributions to the built environment and location in the deep south, we extend the theme of a conference Out of Bounds. 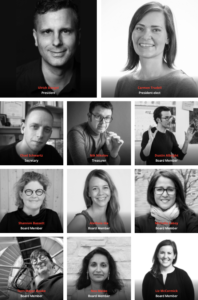 Out of Bounds: BTES 2021 Conference 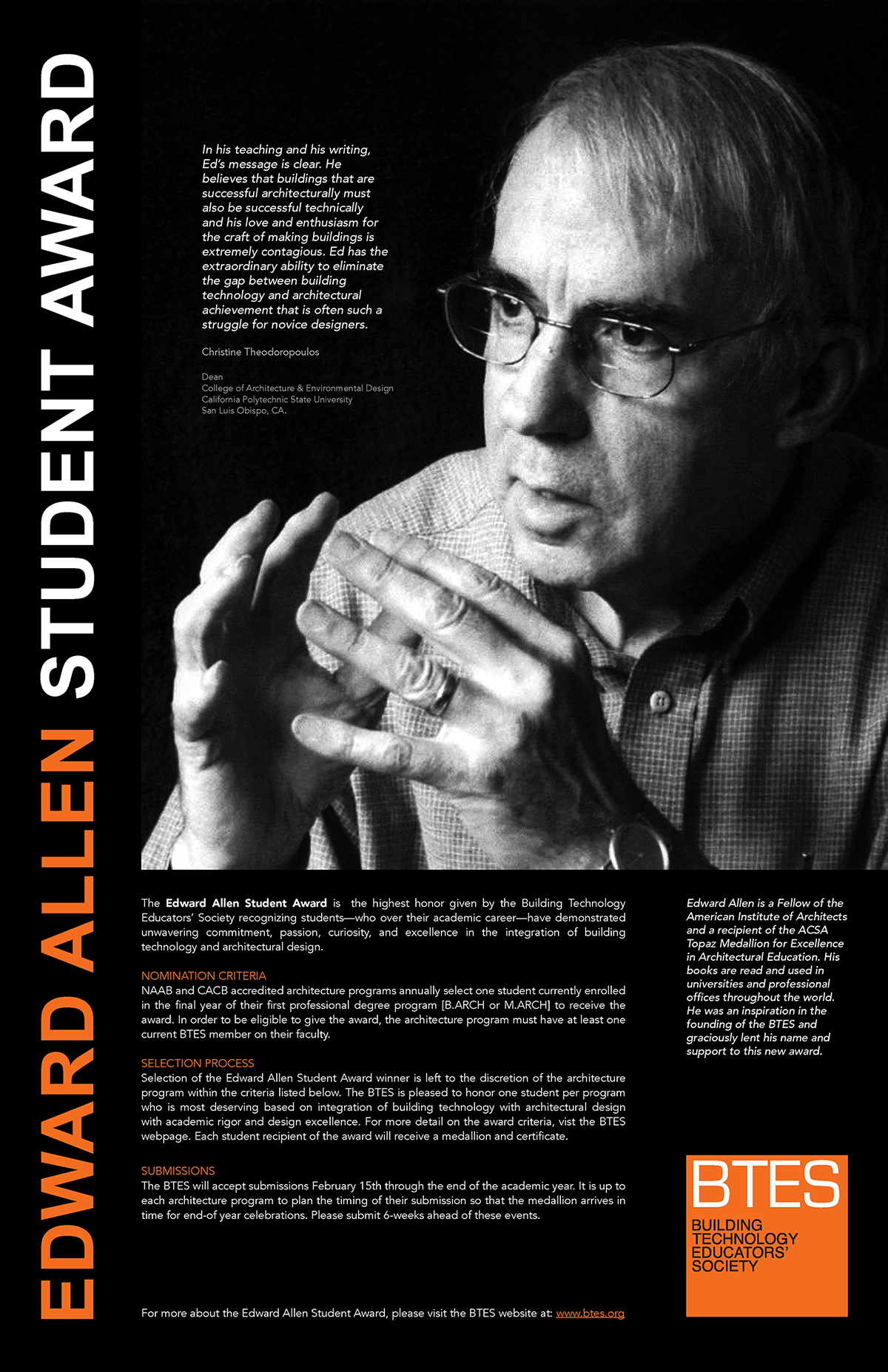